Matt Keown is a former camper at the Alan Keown Marching Percussion Camp. He has gone on to develop into one of the most well rounded university level percussionists in the country. Matt was a snare drummer with the 2009 and 2010 Blue Devils and became section leader and center snare in 2011. He is a former percussion major at the University of Oregon and now studies percussion at Yale in New haven, CT. Matt is a featured clinician for Remo Inc. and former staff of the Oregon Crusaders Drum & Bugle Corps. 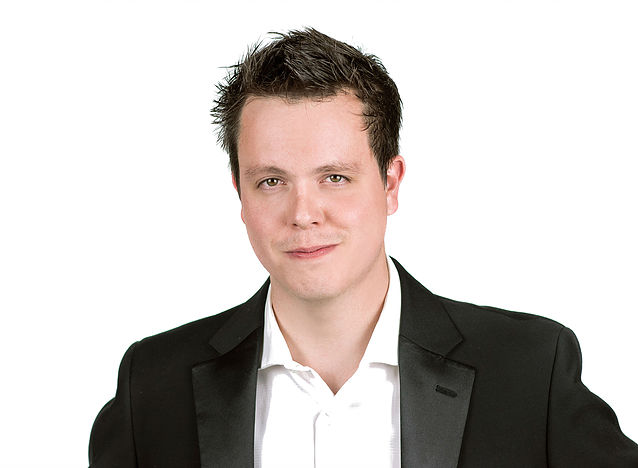